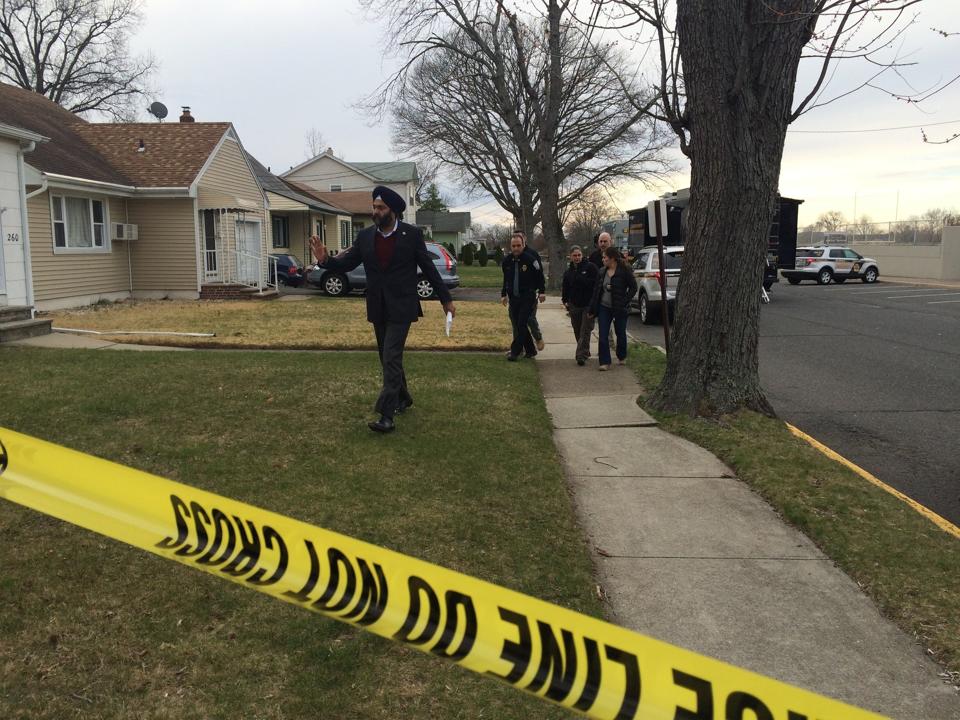 Bergenfield NJ police are investigating a tragic situation that has been classified as a murder-suicide.

The incident occurred at a home located on West Clinton Street in Bergenfield, New Jersey. An 11-year-old child who lives at the house dialed 911 around 10:20 a.m. and told police that his parents were not breathing.

Bergenfield NJ police officers were dispatched to the scene, where they found two people who had died. One of the deceased individuals was a 36-year-old woman; her body was found in an upstairs bedroom at the residence. The other deceased person was a 44-year-old man; his body was found in a utility room located in the basement of the home.

Bergenfield police investigated and determined that the female victim had been shot and killed, while the male had apparently died of a self-inflicted gunshot wound to his head. Bergen County medical examiners will ultimately determine, and confirm, the official causes of death in the homicide and the suicide.

While police were at the residence, several co-workers of the female victim arrived at the house and told police that they became concerned when the woman did not show up for work at the Dollar Tree Store.

Law enforcement is currently investigating the tragic incident as a domestic violence murder-suicide. The investigation includes the Bergen County Prosecutor’s Office Major Crime Unit, the Bergen County Sheriff’s Office, and the Bergenfield Police Department. Investigators have already spoken with multiple neighbors, all of whom said that they did not hear any gunshots or loud noises coming from the residence.

Meanwhile, the young child was removed from the home and placed in the custody of Bergen County authorities.

Need a lawyer for Domestic Violence Case in Bergenfield NJ? Contact Us