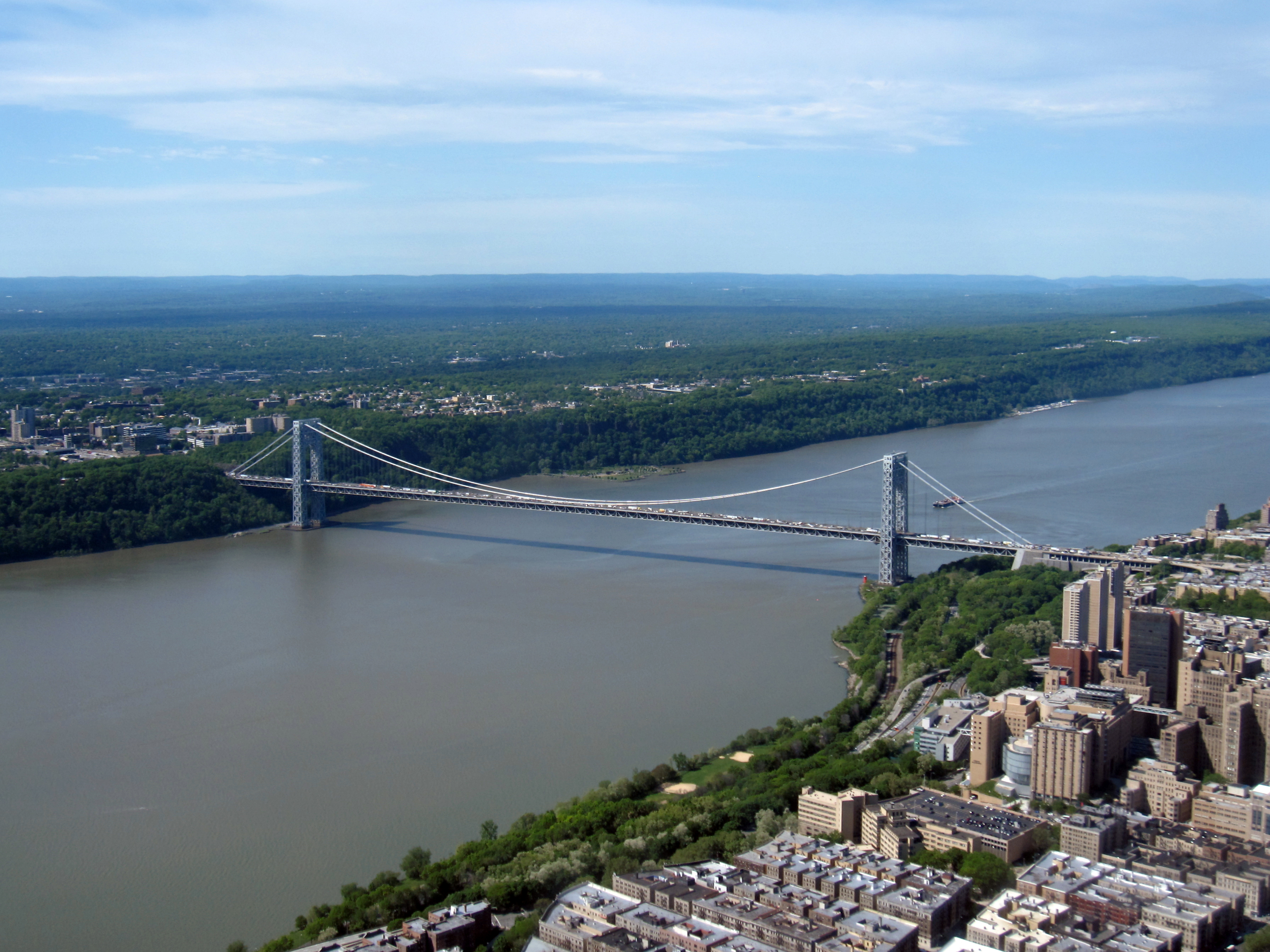 Port Authority cops arrested a man who was allegedly high on marijuana while driving on the George Washington Bridge (GWB) in Fort Lee, NJ. Police later learned that the suspect was wanted for child neglect in Hackensack, NJ.

The suspect is a 38-year-old resident of Woodland Park in Passaic County, New Jersey. According to law enforcement officials, the suspect was driving a 2011 Hyundai sedan on the GWB around 3:15 p.m. The suspect allegedly drove through an EZ Pass lane without bothering to pay, which prompted Port Authority police officers to stop his motor vehicle.

The Port Authority officers approached and reportedly smelled the odor of marijuana coming from the suspect’s car. The cops also allegedly saw a marijuana-filled cigar on the vehicle dashboard.

Police asked the suspect to provide them with his driver’s license and car registration information, but he reportedly could not do so.

A search in the police system also reportedly turned up an active arrest warrant for the suspect out of Hackensack, NJ. According to authorities, the suspect was wanted on charges of child neglect.

In addition to facing the child neglect charges in Hackensack, the suspect now faces charges for simple possession of marijuana, theft of services, and possession of a controlled dangerous substance (CDS) in a motor vehicle.

The suspect was also cited for numerous traffic violations, including Driving Under the Influence (DUI) and reckless driving.

For more information about this case, read the NJ.com article, “Driver at GWB Was High, Wanted for Child Neglect, Cops Say.”