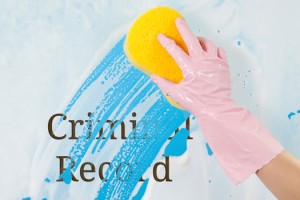 In another step toward criminal justice reform, Governor Chris Christie recently signed several bills to ease the restrictions on expungements for those seeking to erase their criminal records in New Jersey.

Three bills were signed by the Governor on Wednesday, which are intended to decrease the stringent criteria associated with current expungement law in New Jersey. The package of expungement legislation was backed by both Democrats and Republicans who hope to support efforts by people with criminal records to improve their lives and remove the hindrance of having arrests, charges, and/or convictions appear on a criminal background check.

The second law, outlined in Bill S-3307, shortens waiting periods for expungement eligibility for certain offenses and increases the number of convictions that a person may have expunged. Specifically:

Are You Eligible for an Expungement in New Jersey? Find out from Experienced NJ Expungement Lawyers

If you’re seeking to expunge your criminal record or you’re wondering if you’re eligible for an expungement in New Jersey, the experienced NJ expungement lawyers at The Tormey Law Firm can help. With the new expungement laws in effect, you may be able to clear your record before you thought possible. Contact us for a free consultation about your expungement eligibility at (201)-556-1570 or fill out the online form to begin discussing your potential expungement.