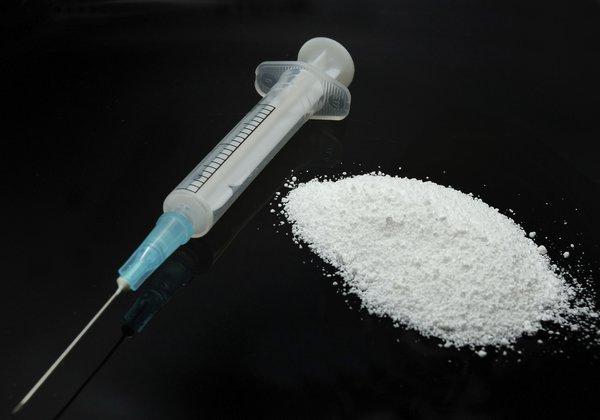 Paramus, New Jersey police found several packages of heroin and marijuana in a stolen car on Route 4 in Paramus.

Shamir Thompson, one of the vehicle’s passengers, was found carrying eight (8) envelopes of heroin. After being arrested, Mr. Thompson allegedly kicked the rear driver side of the police car several times, causing damage to the door frame.

After being arrested, Mr. Thompson was charged with heroin possession, criminal mischief, and resisting arrest.

The driver of the vehicle, Brittany Reed, was also arrested. She was charged possession of marijuana of possession of a stolen car.

The vehicle had two (2) other passengers, Kiara Hargrove and Zantasia Johnson. Both Ms. Hargrove and Ms. Johnson were charged with possession of marijuana.

Mr. Thompson was being held at the Bergen County Jail on $15,000.00 bail. Ms. Reed, Ms. Hargrove, and Ms. Johnson were all released shortly after being arrested.