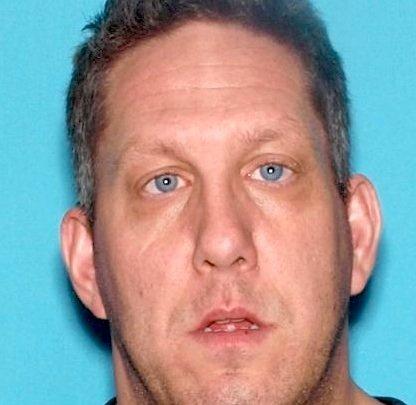 North Arlington NJ police recently arrested a local man accused of murdering his wife in the borough’s first homicide in more than 24 years.

According to authorities, the 45-year-old North Arlington man killed his 47-year-old wife at their residence in 28K Garden Terrace in the Riverview Garden Apartments, located just off Ridge Road in North Arlington, New Jersey.

Police officers were dispatched to the apartment complex after receiving a concerned call from management at the apartment building. The building employees alerted police around 12:15 p.m. and asked them to conduct a welfare check on the victim.

The suspect was placed under arrest and charged with multiple crimes, including first degree murder and unlawful possession of a weapon.

The North Arlington Police Department and the Bergen County Prosecutor’s Office are continuing to investigate the homicide. At this time, the incident is considered a domestic violence homicide.

After being arrested and processed, the suspect was transported to the Bergen County Jail in Hackensack, New Jersey. He was being held at the correctional facility on a massive $2 million cash bail.

To learn more about this case, see the NJ.com article, “Husband Charged with Murder after Wife’s Body Found in North Arlington.”