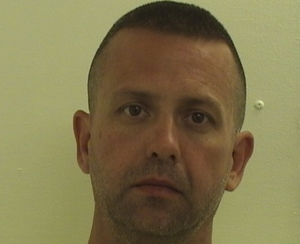 The suspect is a 39-year-old Mahwah NJ resident who works for the NJ Department of Public Works. According to Bergen County prosecutors, the suspect inappropriately touched an underage child at an undisclosed location in Mahwah sometime in March 2017.

The victim, a 10-year-old kid, came forward with the allegations. The Bergen County Prosecutor’s Office then investigated and spoke to the relevant parties before eventually determining that enough evidence existed to place the suspect under arrest.

Additionally, the suspect’s job with the Department of Public Works could be in jeopardy. He reportedly serves as the second assistant fire chief for Mahwah Emergency Services.

After being arrested and processed, the suspect was remanded to the Bergen County Jail in Hackensack, NJ.