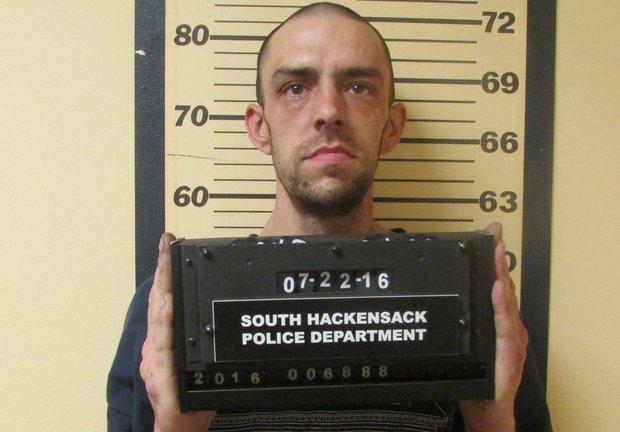 A Lodi New Jersey man was placed under arrest after allegedly trying to break into a parked car in South Hackensack, New Jersey. Law enforcement later linked the suspect with multiple burglaries and theft crimes throughout Bergen County, NJ.

According to a South Hackensack police captain, the suspect was caught “in possession of six car batteries, which are believed to be from break-ins that occurred in other jurisdictions.”

If the suspect is ultimately convicted on the very serious criminal charges, he would be subject to severe penalties. As set forth by N.J.S.A. 2C:18-2, burglary is typically classified as a third degree criminal offense. A conviction for third degree burglary could lead to a sentence of 3-5 years in NJ State Prison.

After being placed under arrest and charged, the suspect was remanded to the Bergen County Jail in Hackensack, NJ. He was being held at the jail in lieu of $10,000 bail.