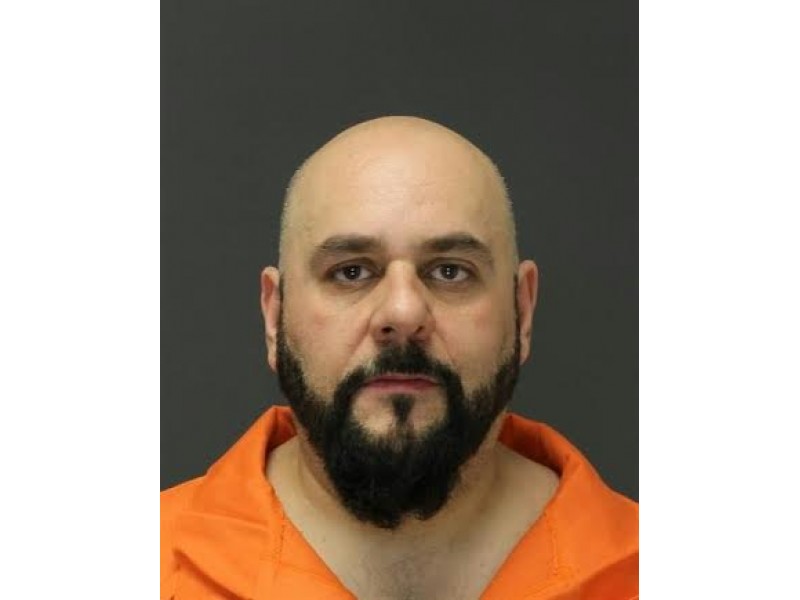 A drug bust in Hasbrouck Heights NJ resulted in the arrests of two suspects and the seizure of a large quantity of drugs.

As part of the investigation, the Hasbrouck Heights Police Department and the Bergen County Prosecutor’s Office Narcotic Task Force were conducting surveillance of the residence.

At some point, police reportedly observed a man arrive at the residence. The man left the house a short time later.

Police then entered the residence and allegedly discovered 350 grams of cocaine, more than one pound of marijuana, and a large amount of anabolic steroids. Police also allegedly found $30,000 in cash.

Prosecutors estimate that the total value of the drugs seized from the residence is $26,000.

The alleged buyer in the case was arrested and charged with possession of crystal methamphetamine. He was later released from police custody on own recognizance.

Since the cocaine distribution charge is classified as a first degree felony, the suspect could be subject to a sentence of up to 20 years in New Jersey State Prison if he is convicted.

After being arrested and charged, the suspect was taken to the Bergen County Jail in Hackensack, NJ. He is being held at the facility in lieu of $75,000 bail.

Prior to the charges being presented to a Bergen County grand jury, the investigation will continue. As a result, it is possible that prosecutors will pursue additional charges against the main suspect.

To learn more about this case, check out the TeaneckPatch.com article entitled “Cops Seize $26K Worth of Drugs in Bergen County Drug Bust.”