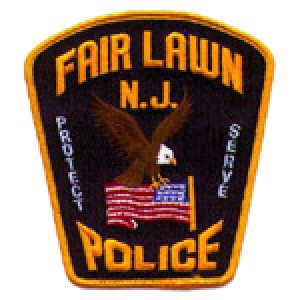 Fair Lawn NJ police arrested a man who allegedly assaulted a friend of his girlfriend. According to authorities, the assault was so brutal that the victim ended up requiring emergency medical attention in order to survive.

The violent incident went down around 5:41 p.m. at a home located on Smith Avenue in Fair Lawn, New Jersey. According to law enforcement, the victim went to the residence to pick up a female friend. Shortly after the victim showed up at the house, he was reportedly confronted by the suspect. It is believed that the suspect lives nearby and was angry that the victim was visiting his girlfriend.

The suspect allegedly attacked the victim, causing him to sustain serious injuries to his face. The victim was later transported to St. Joseph’s Hospital, where he received emergency medical treatment for his injuries. Although the victim survived his injuries, he was still listed in critical condition.

Fair Lawn police later arrested the 49-year-old suspect. He has been charged with second degree aggravated assault. If the victim does not ultimately survive his injuries, the suspect could face criminal charges for murder or manslaughter. Even if he does survive, the Bergen County prosecutor’s office could decide to indict the defendant on attempted murder charges as opposed to aggravated assault.

After being arrested and processed, the suspect was taken to the Bergen County Jail in Hackensack, New Jersey. He was being held at the jail in lieu of a $250K bail amount.

Charged with Aggravated Assault in Fair Lawn? Contact Us Now

For further information about this case, access the Teaneck Patch article, “Bergen Man in Critical Condition in Assault over Woman: Prosecutor.”