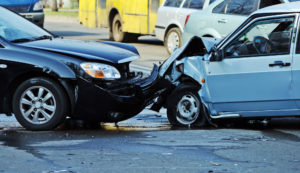 The suspect is a 41-year-old man from Elmwood Park in Bergen County, NJ. According to law enforcement officials, he was responsible for a car crash at the intersection of Lemoine Avenue and Bridge Plaza North in Fort Lee, NJ.

The suspect was reportedly driving his car in the area just before 10:00 a.m. when he struck another vehicle and then hit a pedestrian.

Afterwards, the suspect allegedly fled the scene by heading west on Bridge Plaza North. Police eventually identified the motorist and placed him under arrest.

The victim was 57 years old at the time of her death.

For further information about this case, go to the NJ.com article, “Charges Upgraded in Hit-and-Run After Pedestrian Dies.”