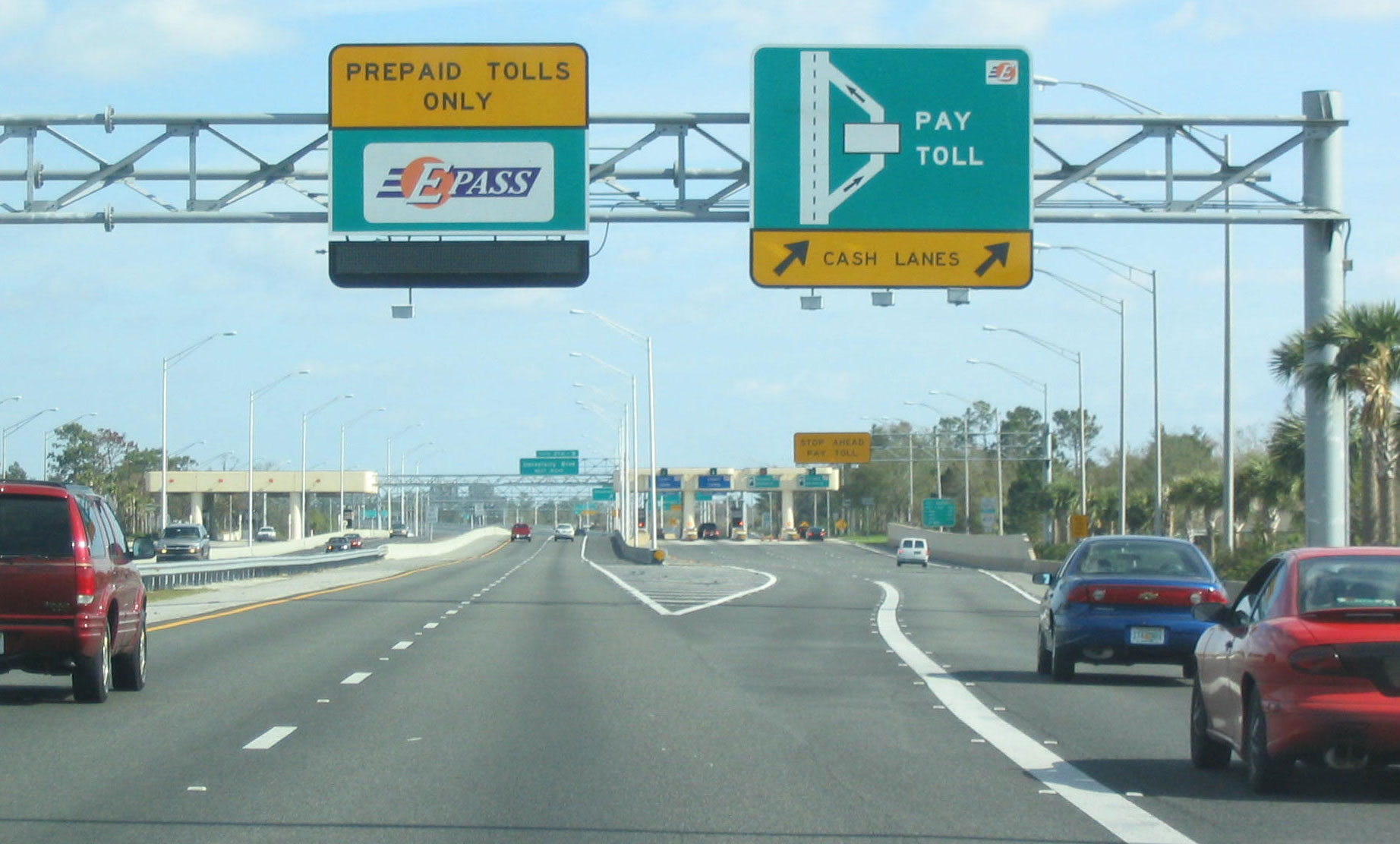 The suspect was arrested during the early morning hours. Port Authority police officers pulled over the suspect’s truck, a blue 2006 Kenworth tractor trailer, while he was driving through a toll on the George Washington Bridge in Fort Lee, New Jersey.

Patrol cops made the traffic stop after reportedly seeing the suspect’s truck move through an “EZ Pass only” lane without an EZ pass transponder. Additionally, Port Authority police said that the suspect’s truck did not have a license plate mounted on the front of the vehicle.

Additionally, while looking up the suspect’s vehicle, law enforcement reportedly learned that the South Carolina trucker was engaging in a fraud scheme that allowed him to avoid paying tolls on NJ roadways.

The suspect was placed under arrest without incident.

At the time of his arrest, the suspect was driving a refrigerated trailer containing cucumbers. It is unclear whether the truck was seized by police.

The suspect is a 34-year-old man from Sumter, South Carolina. He has been charged with theft of services, as well as traffic violations that include toll evasion.

At this time, authorities have not indicated how much money the suspect may have stolen by not paying required tolls on New Jersey roads.

After being arrested and processed, the suspect was released on his own recognizance. The suspect, who lives in South Carolina, will have to return to Fort Lee NJ later this month for a mandatory court date to address the charges against him.

Meanwhile, the suspect’s truck has been impounded by Port Authority police.