Major Crackdown on Synthetic Marijuana Use in New Jersey 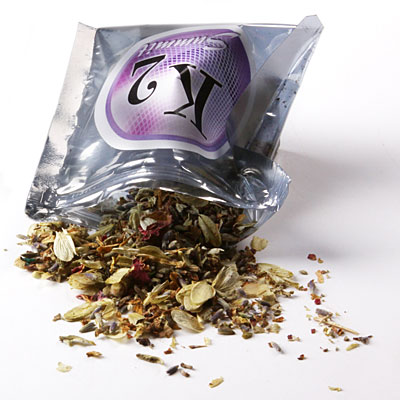 Legislators across the country are cracking down on synthetic marijuana use by imposing harsh penalties. This is especially true in New Jersey, where the punishments for possession of marijuana can include serious jail time and heavy fines.