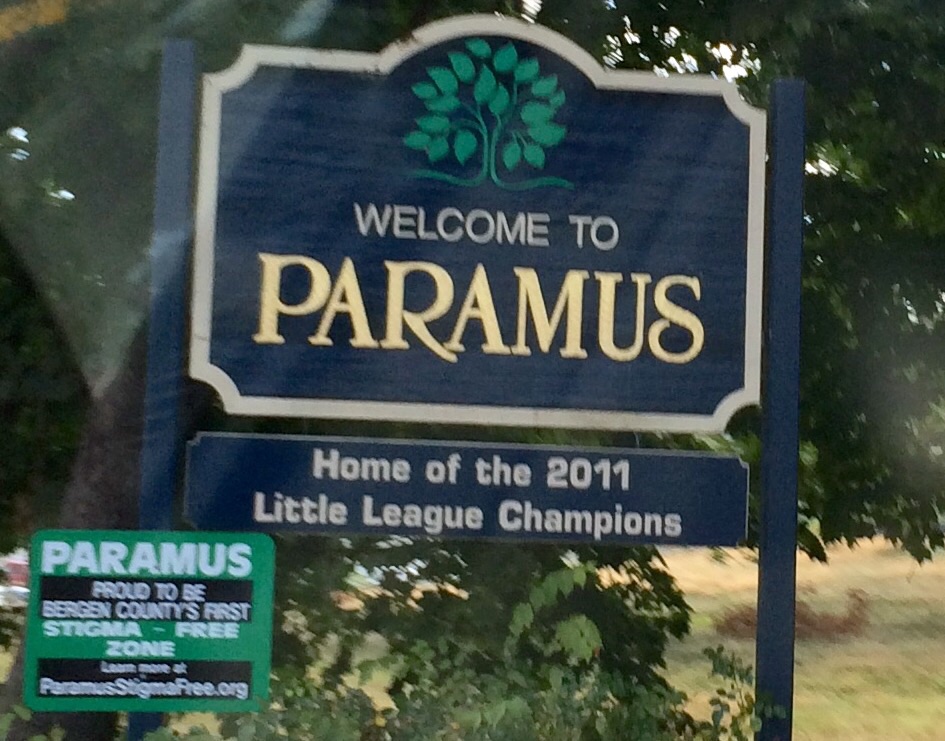 Paramus NJ police are investigating a fight at a local bar that reportedly resulted in both participants receiving medical treatment.

The altercation occurred a short time after 11:00 p.m. at Miller’s Ale House, which is located on Route 4 in Paramus, New Jersey. One of the women allegedly bit the other woman’s earlobe off during the bar fight.

Someone at the bar dialed 911 to alert local police to the altercation and to report that one of the women involved in the fight was highly intoxicated. When Paramus NJ cops arrived at the bar, they found the two women suffering from fight-related injuries.

The woman whose earlobe had been bitten off was transported via ambulance to Hackensack University Medical Center, where she received emergency medical treatment. Meanwhile, the other woman involved in the bar fight was taken to Bergen Regional Medical Center.

The Paramus police chief later classified the altercation as a “violent dispute.” He also stated that the main suspect in the case was “heavily intoxicated” and “uncooperative with the investigation.” However, the woman who sustained the most significant injuries in the fight has reportedly declined to file a complaint or speak to police about the incident.

If Paramus authorities do ultimately decide to file criminal charges against either woman, it is possible that they could be charged with aggravated assault or simple assault.

To learn more about this case, read the NJ.com article, “Woman Bites Off Another Woman’s Earlobe in Bar Fight.”