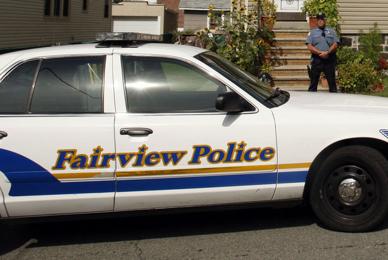 The theft incident reportedly occurred a couple of weeks ago. According to law enforcement officials, the suspect unlawfully entered the stock room at El Trancazo restaurant, which is located on Fairview Avenue in Fairview, NJ. Once inside the storage room, the suspect allegedly stole a backpack containing cash, a cell phone, and Beats headphones. The suspect also allegedly took other valuable items from the restaurant.

The suspect is a 24-year-old resident of North Bergen, NJ. He reportedly lives on 92nd Street in the Hudson County municipality.

The suspect faces multiple criminal charges for burglary and theft of movable property. If he is ultimately convicted on the burglary charges, he could end up spending several years behind bars. That’s because N.J.S.A. 2C:18-2 classifies burglary as a third degree felony.

After being placed under arrest and charged, the suspect was taken to the Bergen County Jail in Hackensack, New Jersey. He was being held at the correctional facility in lieu of $50,000 bail.