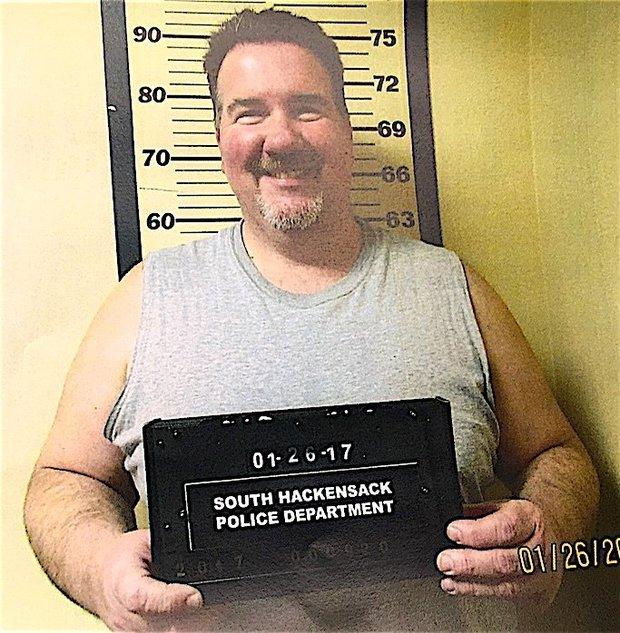 William Regan, the commissioner for the South Hackensack Police Department, was recently arrested on suspicion of domestic violence.

According to law enforcement officials, Regan violently assaulted his wife at the couple’s residence on Dyer Avenue in South Hackensack, New Jersey. The complaint filed against Regan states that he grabbed the victim by her arms and pulled her to the ground. The victim reportedly suffered injuries to her arms and her knees as a result of Regan’s physical contact with her.

Regan faces criminal charges for simple assault with bodily injury. Simple assault is classified as a disorderly persons offense, which means that Regan could potentially be sentenced to up to six months in the local county jail.

Regan is a 52-year-old man who previously served as the township mayor. He has served as commissioner of the South Hackensack Police Department for just over one year. His job with the police department could now be in jeopardy, especially if he is convicted on the domestic violence assault charges.

On February 9, 2017, Regan will have to make an appearance in court to address the charges against him. Although the hearing is supposed to be in South Hackensack Municipal Court, it is likely that the case will be transferred to another courtroom in order to avoid a potential conflict stemming from Regan’s job with the local police force.

For additional information about this case, see the NJ.com article, “Police Commissioner All Smiles After Domestic Violence Arrest.”