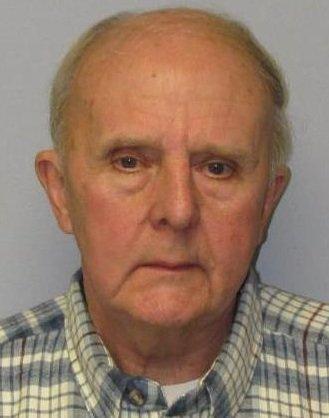 Police recently arrested an Old Tappan NJ man who is accused of leaving the scene of an accident in Hillsdale, New Jersey.

The auto accident happened around 8:00 a.m. and reportedly caused serious injuries to a pedestrian. The suspect is 76 years old, while the victim is 70 years old.

According to authorities, the accident occurred on Piermont Avenue near Pascack Valley High School in Hillsdale, NJ. The victim was walking on the street when the suspect, driving a black pickup truck, allegedly crashed into him.

Several witnesses dialed 911 and notified Hillsdale law enforcement of the accident. When Hillsdale NJ police arrived at the scene, they found the victim lying on the pavement. The victim had sustained “serious injuries.” He was rushed via helicopter to Hackensack University Medical Center, where he received medical treatment for his injuries.

Meanwhile, police searched for the suspect and later located his vehicle at 107 Prospect Place in Hillsdale NJ.

Investigators spoke with the suspect, who told them that he was not involved in the car accident. He was subsequently released from police custody. However, authorities continued to investigate and eventually determined that the suspect was the likely culprit.

The suspect was then placed under arrest. He has been charged with leaving the scene of an accident and hindering apprehension.

After being arrested and charged, the suspect was transported to the Bergen County Jail in Hackensack, NJ. He was being held at the jail in lieu of $25K bail.

The suspect will have to make an appearance in Hillsdale Municipal Court for an arraignment hearing.

For additional information about this case, go to the NJ.com article entitled “Driver, 76, Charged with Leaving Accident That Seriously Injured Pedestrian.”