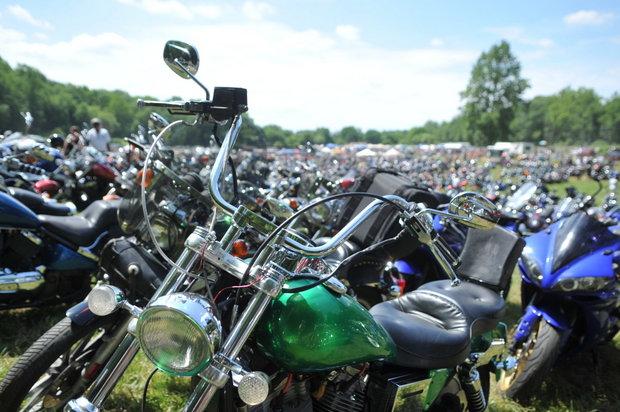 Police are investigating a violent brawl at a North Bergen NJ motorcycle club on Halloween night.

The incident occurred shortly before midnight. The North Bergen Police Department received a call about a violent altercation and gunshots fired in the area of Mazzoni Place in North Bergen, New Jersey.

The brawl resulted in serious violence and several injuries. According to law enforcement, there were nine gunshots fired and four stabbings. Thankfully, no one was shot as a result of the gunfire.

The North Bergen Police Department and New Jersey State Police are actively investigating the incident. At this time, no arrests or criminal charges have been announced in the case.

If anyone is eventually arrested, it is possible that criminal charges for aggravated assault, unlawful possession of a weapon, and cocaine possession could follow.